Explore one of the world’s best art museums at your own pace with your ticket to the Louvre. Skip the line and walk straight inside, after a security check.

Once inside the historic palace located on the Right Bank of the Seine, see unmissable and iconic sights such as the Mona Lisa and Venus de Milo. Discover masterpieces of the Renaissance and ancient Egyptian relics, along with paintings from the 13th to 20th centuries, prints from the Royal Collection, and much more.

The museum first opened on August 10 1793 with an exhibition of just 537 paintings. Despite closing in 1796, due to structural problems, it reopened in 1801 as the Musée Napoléon with a larger collection. Many works were seized and returned to their original owners after the defeat of Napoleon at Waterloo.

The collection was increased during the reign of Louis XVIII and Charles X, and during the Second French Empire the museum gained 20,000 pieces. Holdings have grown steadily since the Third Republic, and as of 2008, the collection is divided among 8 curatorial departments: Egyptian Antiquities; Near Eastern Antiquities; Greek, Etruscan, and Roman Antiquities; Islamic Art; Sculpture; Decorative Arts; Paintings; and Prints and Drawings. 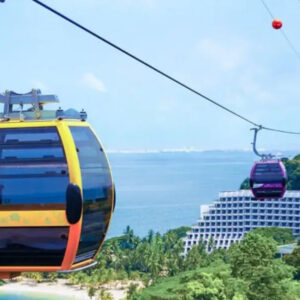 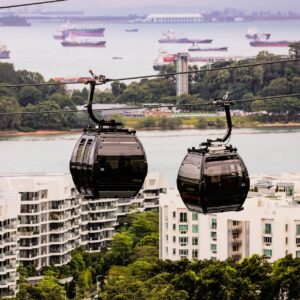 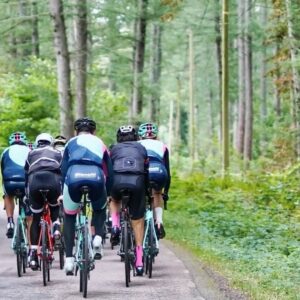 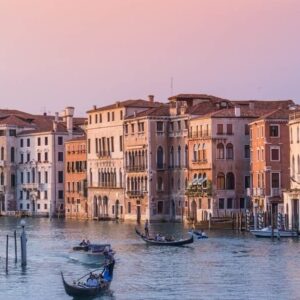 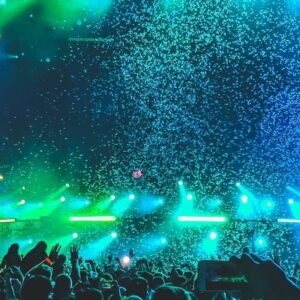 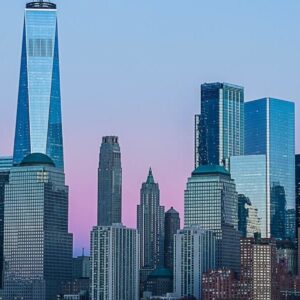 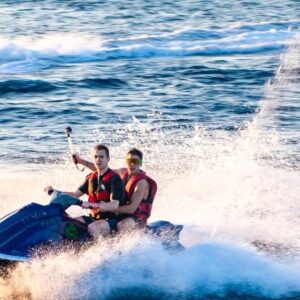 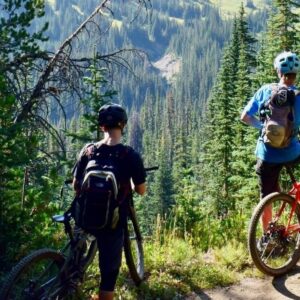